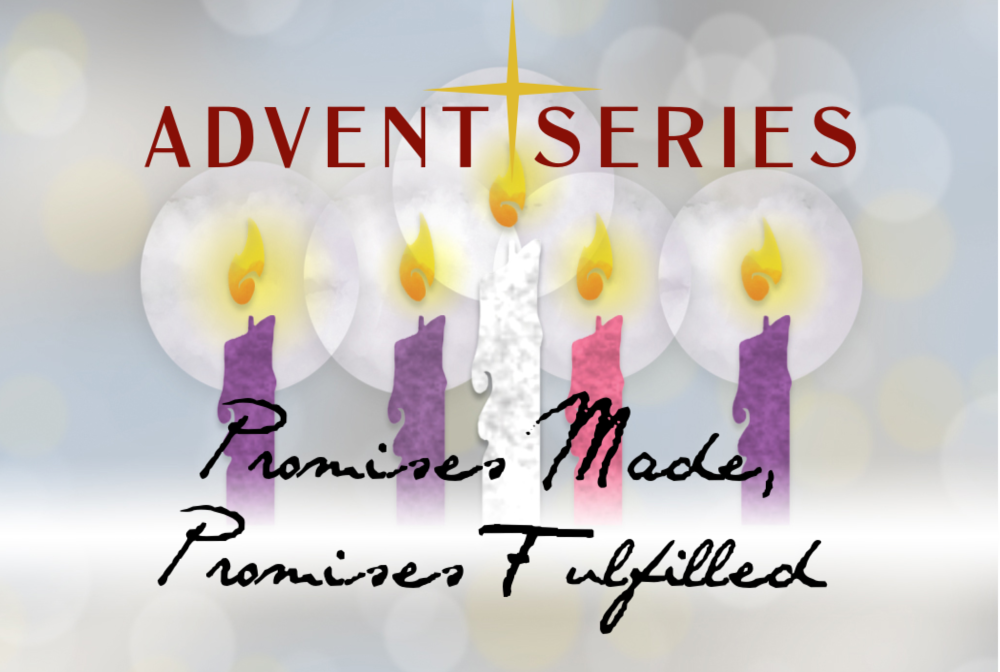 The birth of Christ came as a surprise to many, including the scholars who should have been waiting with eager expectation. While the specific time of Christ’s coming was not given, prophecies and promises foretelling his birth and his salvific work can be found from the earliest pages of scripture. Join us this year for our season of Advent as we consider four of these Old Testament passages that speak to who the Messiah would be and what He would come to do. As we do so, we will look at several promises that were made and then fulfilled in the birth of Jesus Christ.

The Lord Is a Just Judge

He Is Your Life

A Covenant of Grace

In the Lord’s Hands

Faith in Times of Blessing 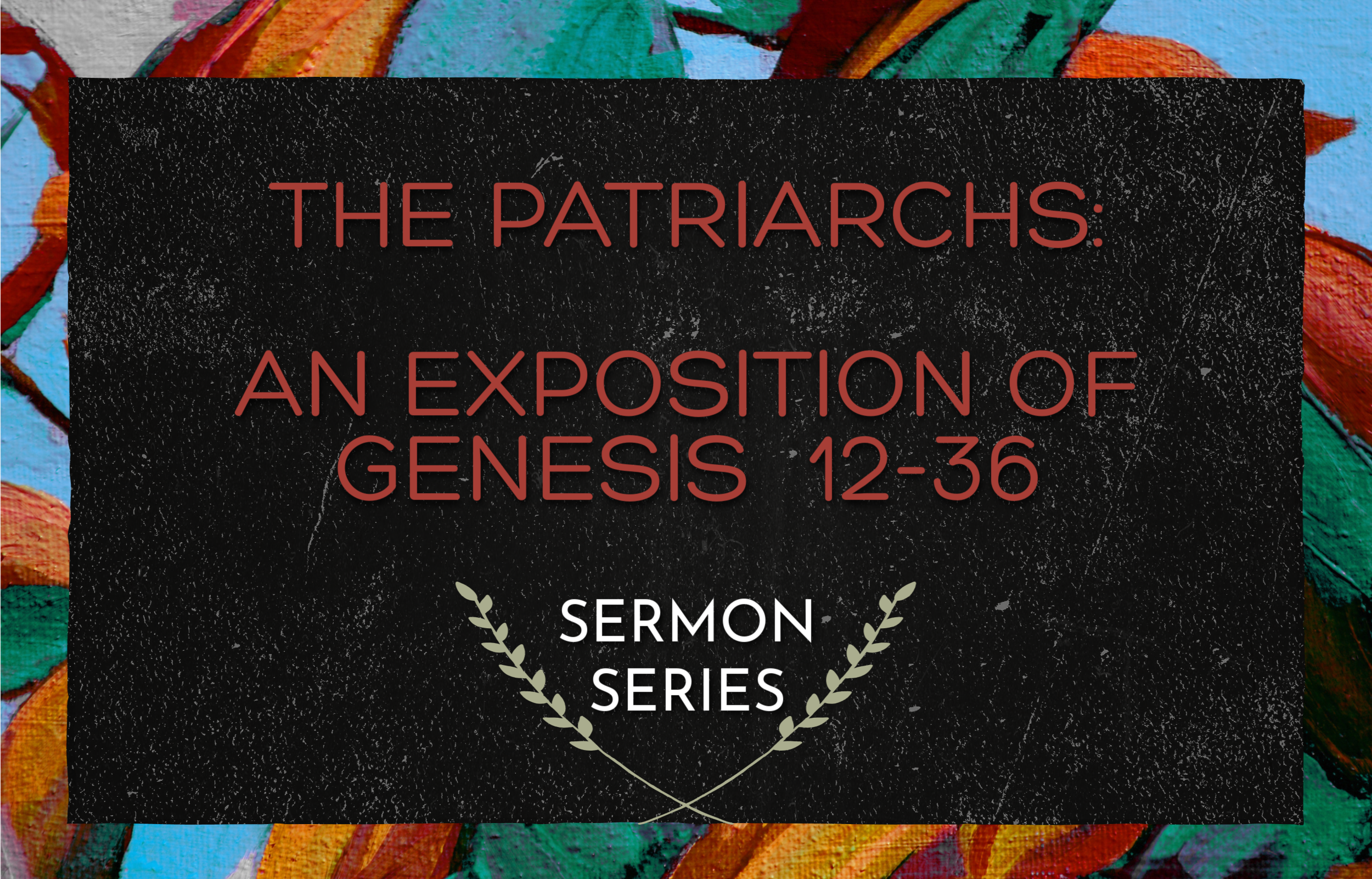 The Patriarchs: An Exposition of Genesis 12-36 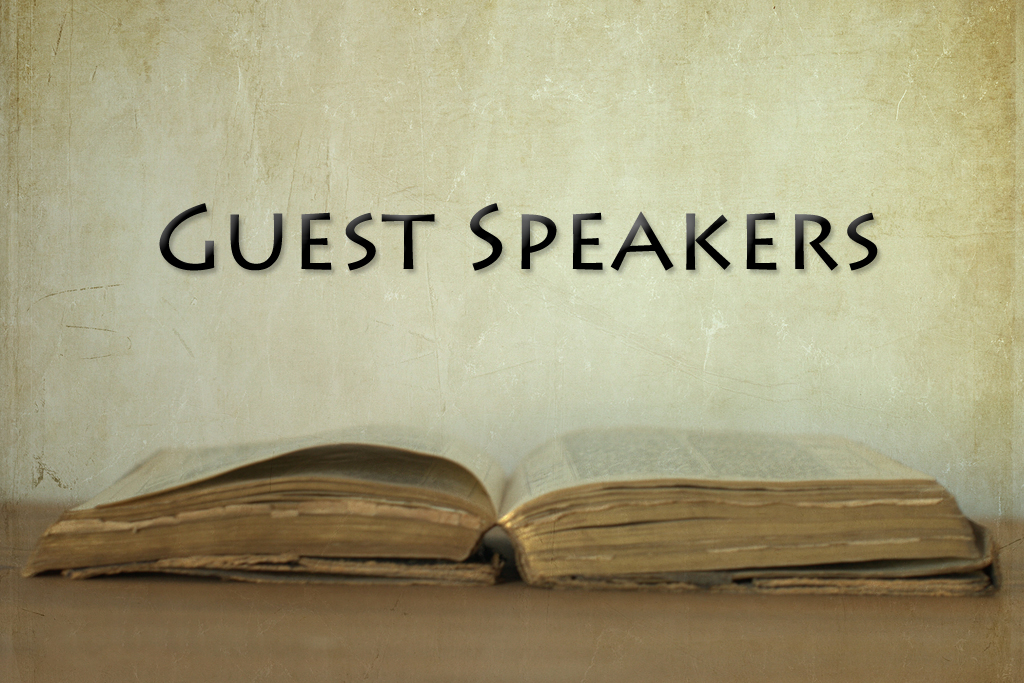 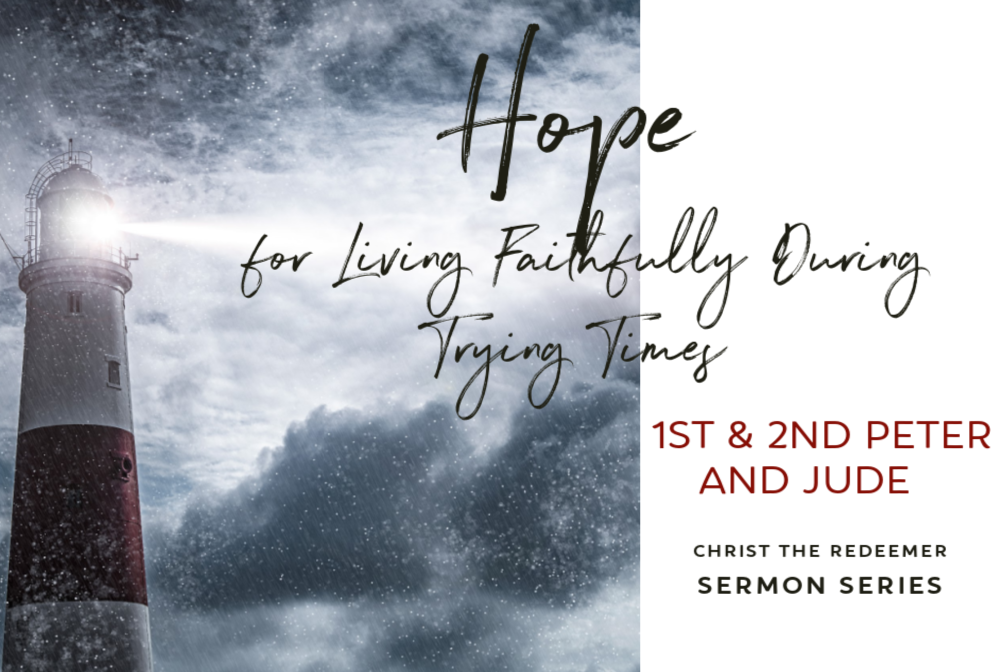 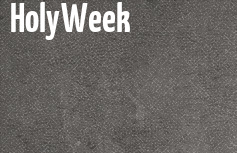 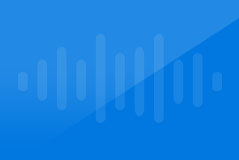 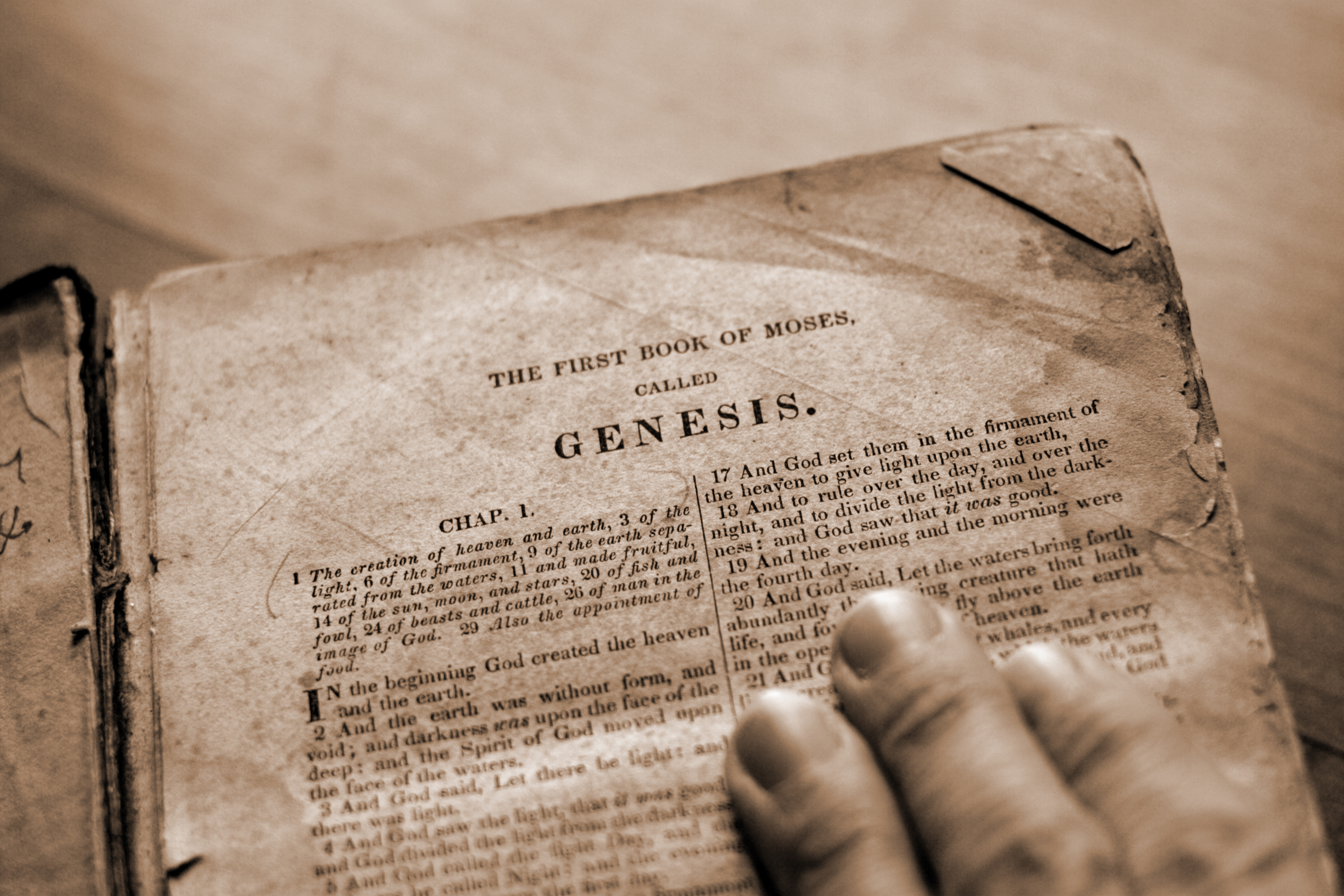 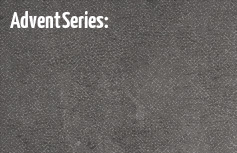 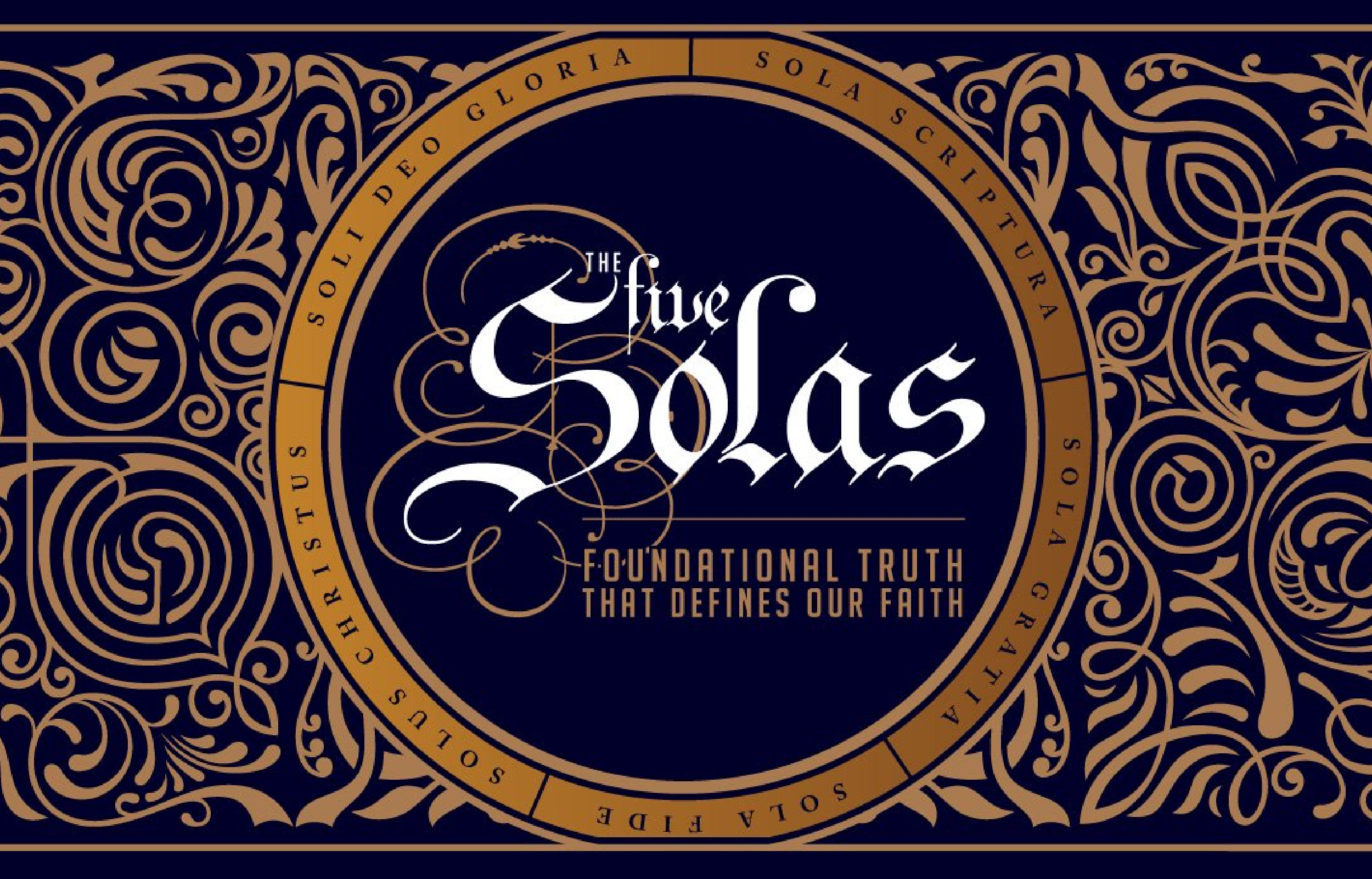 The Solas of the Protestant Reformation 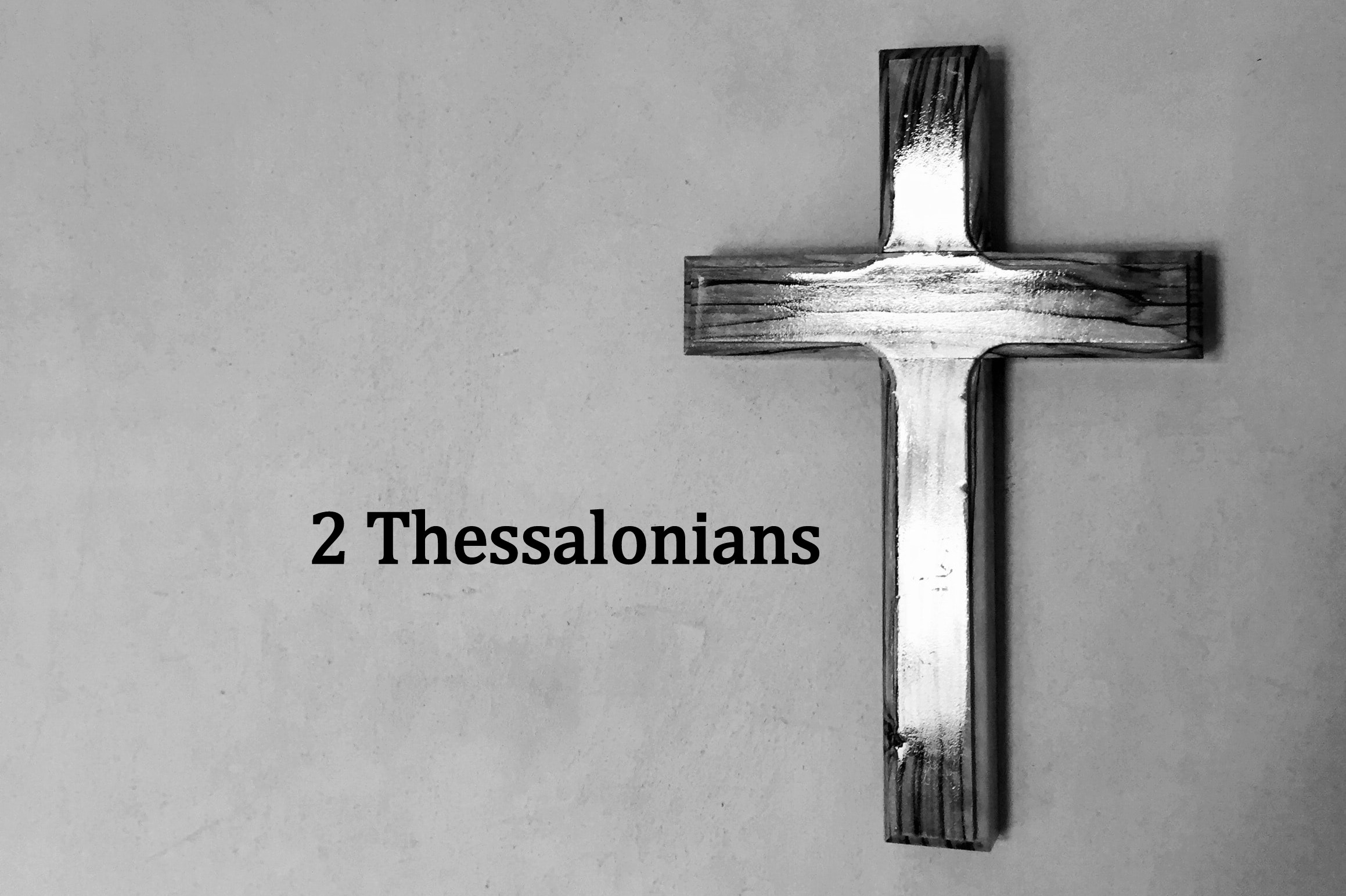 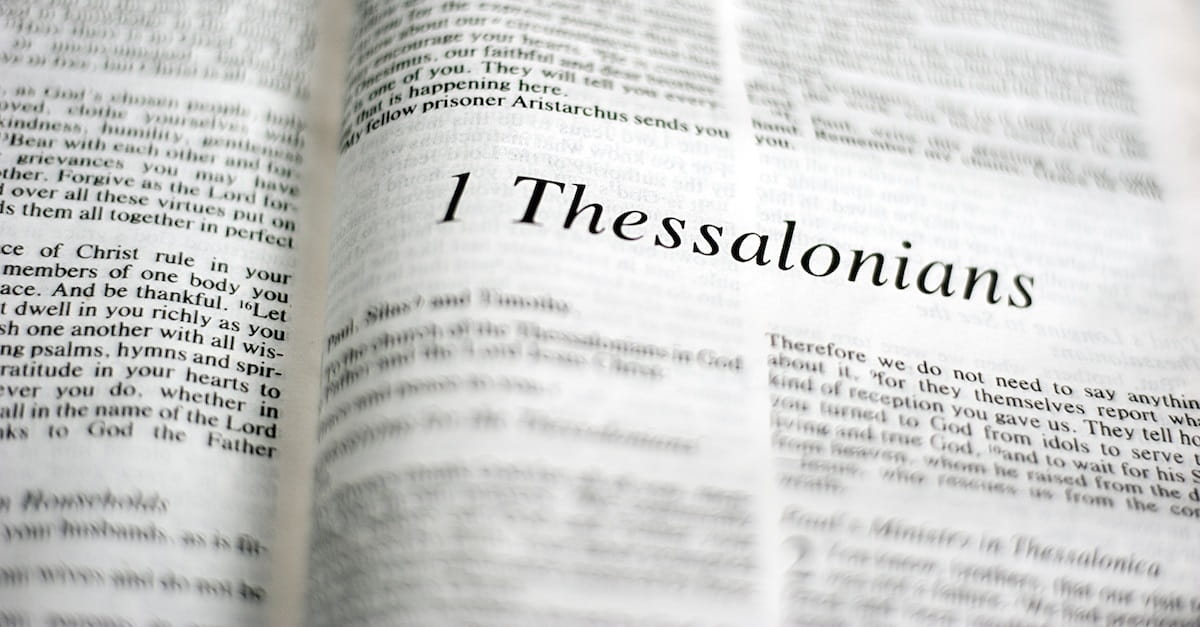